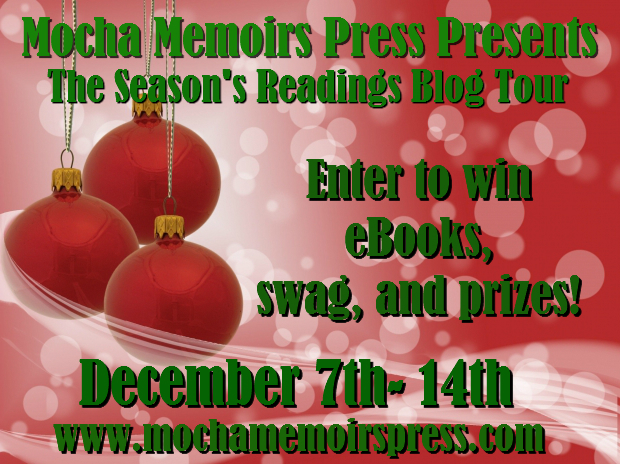 Along with the Mistletoe Dreams Bundle, Drea Riley has a new one out, and I know this has been anticipated, too! So if you want something to curl your stockings and melt the marshmallows in your cocoa, you should check this one out! 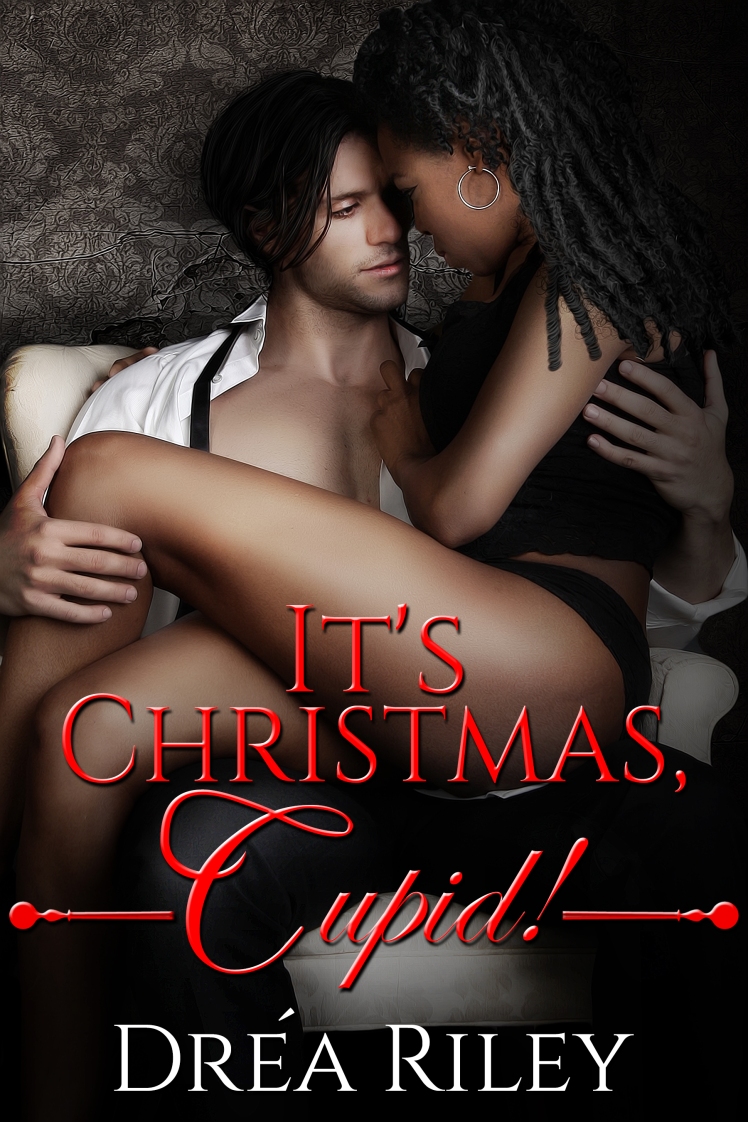 With Nick and Jessica cooling their heels in Key West the Klaus children are tasked with running Christmas. Nothing but shenanigans could come from this arrangement. Or murder if Jaq has to spend winter babysitting the son of Cupid.

Amur knew Jaq would rather kill him that speak to him. And he’d stand still and let her do it, but he’d prefer it to be  Ранняя смерть/Rannyaya smert’. Or as the French say “petite mort”. He’d willingly die a thousand times as long as it was between her thighs

“You are so beautiful when you smile like that.”  His deep voice washed over her…she hadn’t seen him approach her car, let alone noticed that he’d opened the back door and was tossing his bag in.

“Amur, you startled me!”

Jaq twisted around and meet his blue gaze. She was all prepared to blast him with chilly indifference, but once her eyes locked on to his, she was lost. His broad shoulders filled the back of her SUV, making it feel more like a compact economy car than a large off-road capable truck.

Jaq blinked several times before taking a breath. Until he spoke, she hadn’t realized she wasn’t breathing. She felt her face flush, and immediately spun away from his eyes. What the hell was that about?

“Hurry up and get in,” she groused, barely waiting until he folded his large frame into the front seat before pulling away from the curb.

Don’t forget to check out the rest of the blogs on the hop as well as the rafflecopter link to win some great prizes!