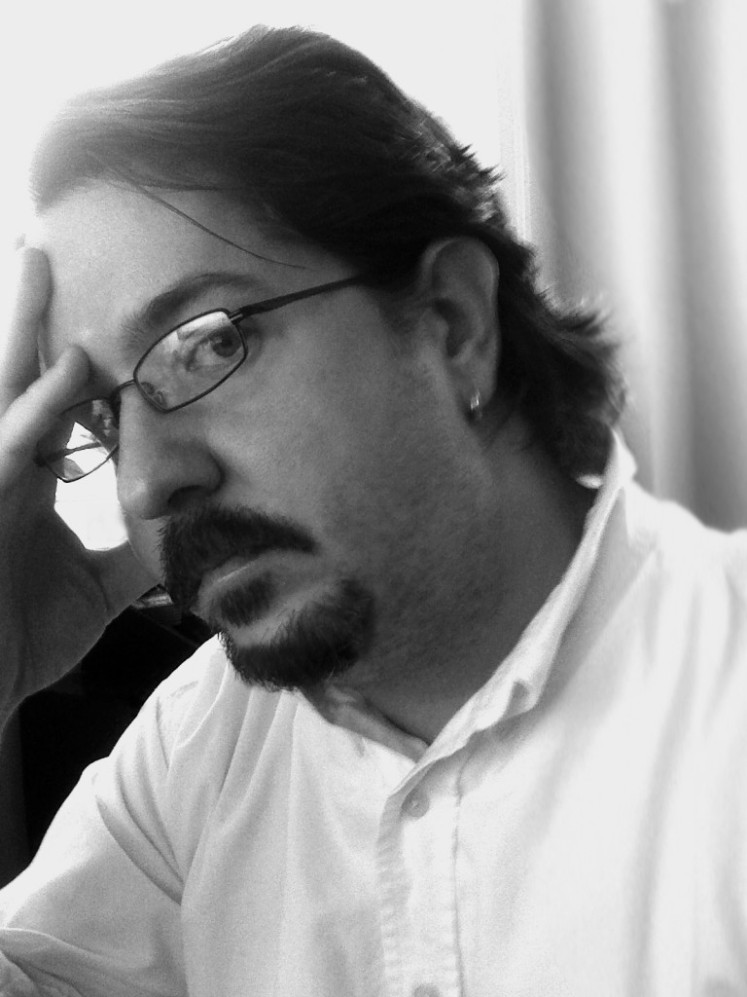 Seventh Star Press is proud to welcome A. Christopher Drown to its author family, with the addition of his Heart of the Sisters Series.  The fantasy series gets underway with the reissue of the first novel, the award-winning A Mage of None Magic, to be released in the beginning of 2014.

Readers of fantasy everywhere can expect well-crafted, original storytelling in the Heart of the Sisters Series.   The story unleashes a clash of science and magic like no other in a world where powerful magicians strive to keep knowledge suppressed in order to maintain their authority and the status quo.

A Mage of None Magic follows the story of a nineteen year old apprentice, Niel, a thousand years after a major cataclysm unleashed by the legendary magician Uhniethi razed the College of Magic that the young man now seeks to attend.  Unforeseen events diverting him from his journey to the College, Niel soon finds himself at the center of a quest involving the Heart of the Sisters, an ancient gem reputed to hold the power to destroy all magic in the world.