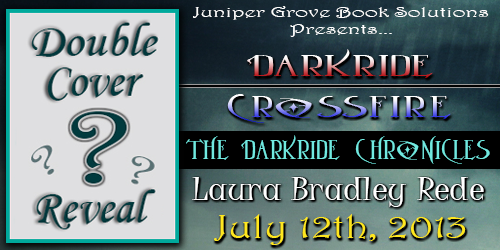 Today I have a double cover reveal to share with you, and these both sound like killer titles! 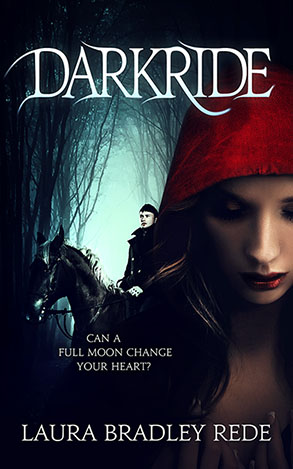 Ander McNair used to be the favorite son of a great monster-hunting family – until he was bitten by a werewolf and the hunter became the hunted. Now anything that makes his pulse race, even a kiss from his girlfriend Cicely, is enough to turn him into a monster. When he finally has his chance to earn his cure by killing a vampire prince, Ander finds he has to choose between his own past and the future of the girl he loves. Can a guy who’s not even human learn what it means to be a man?

Luke Marianez used to be an immortal vampire prince – until the witch he loved betrayed him and cursed him with the ability to die. Now he lives in the world of vampire blood bars where the waitresses are the drinks, and dreams about killing the last of the witch’s line so he can live forever. But revenge doesn’t just mean breaking the curse. He wants to break the girl’s heart, too. Can Luke seduce Cicely without falling in love himself?

Cicely Watson doesn’t believe in werewolves or vampires. She’s not even sure she believes in true love. But she’s about to discover what every werewolf knows: 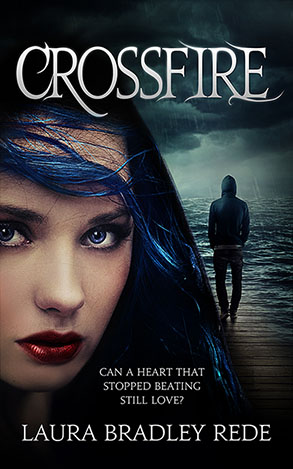 It’s hard to move on when someone you love dies–especially if that someone is you. But that’s exactly what Cicely Watson is trying to do: move on, away from the sunlit life she knew and into her life as a vampire. It’s the only way to protect her friends, and her only hope of getting close to the guy she loves. Now that Ander can control the wolf inside him, Cicely is determined they will finally be together–even if their natural instincts tell them to tear each other apart.

But when Ander meets a new girl with a power he can’t resist, Cicely fears she saved his life only to lose his love. And what about her own feelings for Luke Marianez, the handsome vampire prince? She always claimed dark, brooding Luke simply wasn’t her type, but can she still deny the fire between them now that she’s his kind? When the enemy captures someone she loves, Cicely is forced to choose. Can a heart that stopped beating start loving at last? Or will true love be caught in the crossfire? 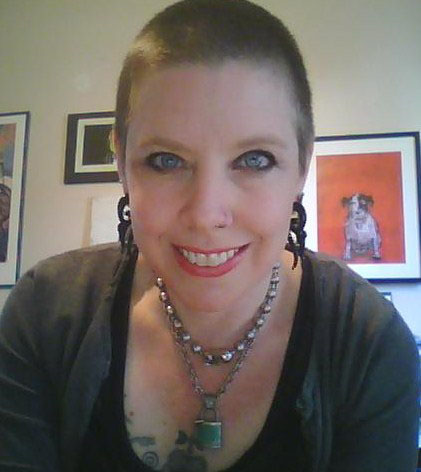 Laura Bradley Rede grew up as the oldest of nine kids in a small town on the coast of Maine. She now lives in Minneapolis, MN with her partner, their three kids, one great dane, and six city chickens. She is a Writers of the Future award winner and author of the YA paranormal romance series The Darkride Chronicles (DARKRIDE and CROSSFIRE) along with numerous YA short stories. Her new NA paranormal romance KISSING MIDNIGHT will be released fall 2013.

There is an event wide giveaway. Prizes include the following:

You can find the giveaway rafflecopter HERE